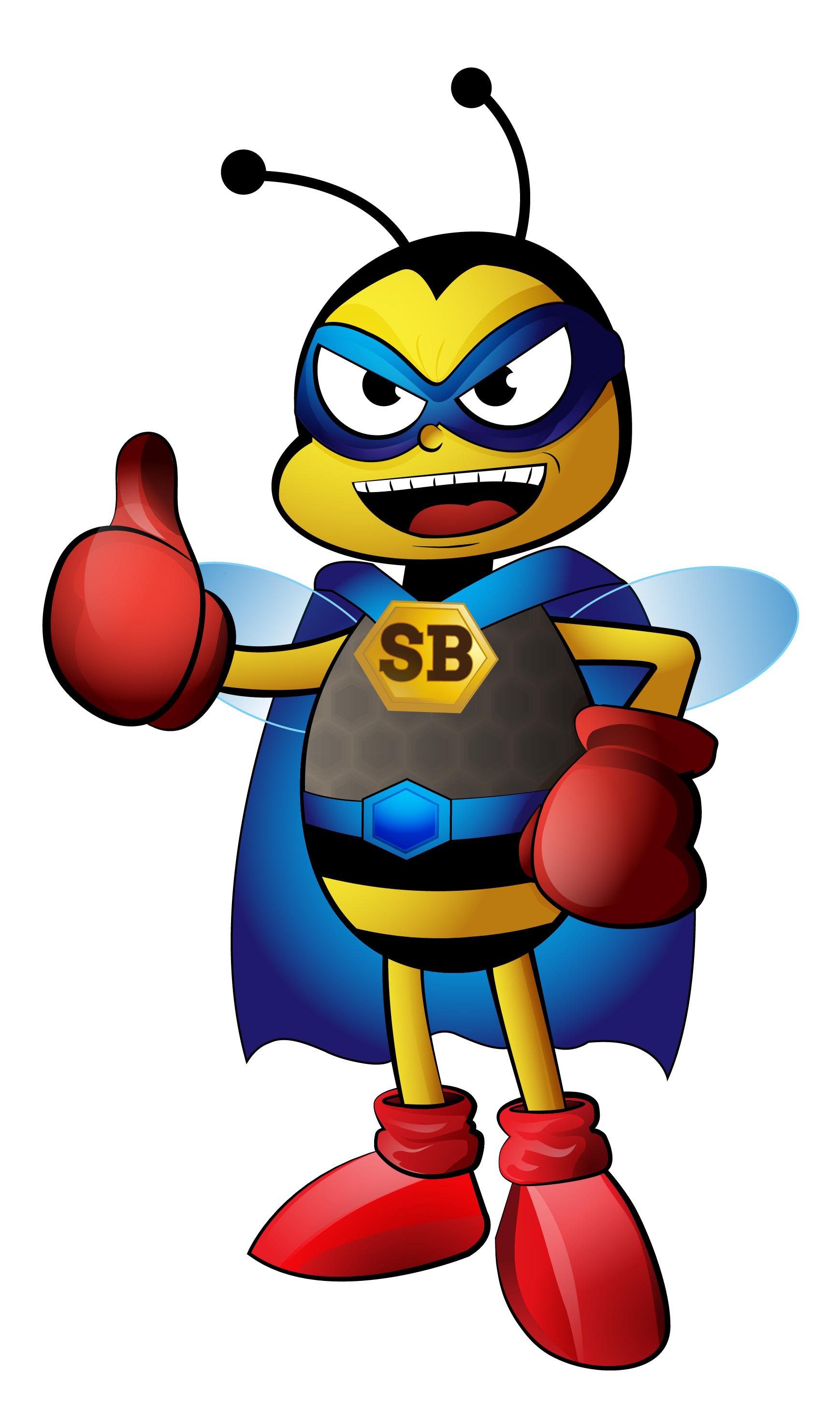 Just recently I finished up some illustrations for Bam!Mktg. I decided to include some of the concept sketches I did while I was designing the bee mascot. Ultimately I decided on a artstlye that was inspired by the Gumball cartoon series. There were a few tweaks after this version where I changed the mouth. But since I like the grinning version the best, I thought I would share. 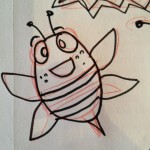 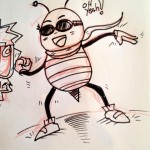 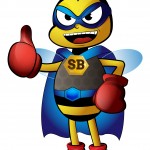